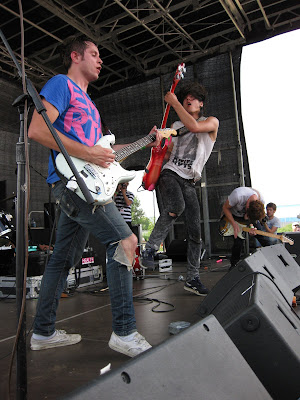 Since we're relatively new to the whole photo pit thing, it was pretty great being on the front lines of the legit mayhem that was the Black Lips portion of Sunday's set at the Williamsburg Waterfront. As seen in many photos and videos on other blogs already, there was much stage diving, security guard breaching and general bouts of chaos. It was refreshing to see fans going nuts to music. It was almost like 1995 in there. The excitement did much to cover the lull from some of the new tunes that you know we're not the biggest fans of. They're not bad --just boring. Yet, there is really nothing better than a Black Lips live set. Urine or no urine. Preferably, the latter.

Health opened the festivities with a thrashing set that was way louder than expected, but certainly welcome. One note guitar shedding, effects pedals, noise, and general volume characterized what was a vibrant and fantastically messy set from the band. While we'll still opt for the remix CD over their studio record, the set was pretty solid from a band that we're only marginal fans of.

After the Black Lips, it rained and we left. Then the headliners ...Trail of Dead were canceled anyway! They'll be at All Points West this weekend though. Until next week... which is fixing to be maybe the highlight of the summer -- No Age (!), Deerhunter and Dan Deacon. See you there. Photos after the jump! 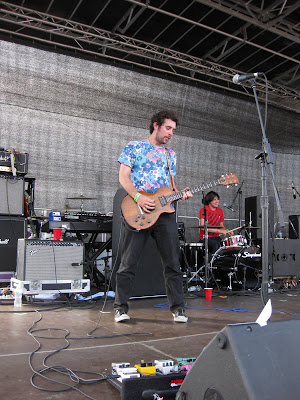 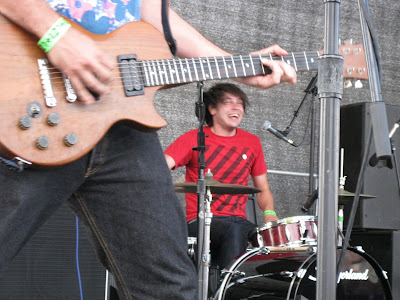 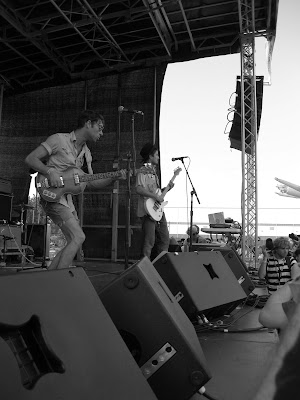 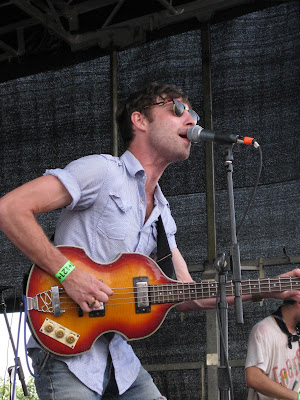 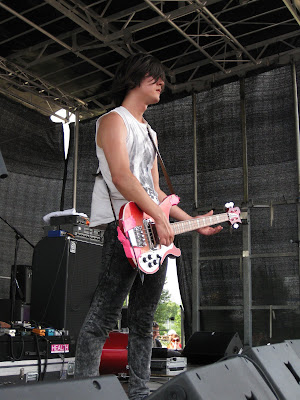 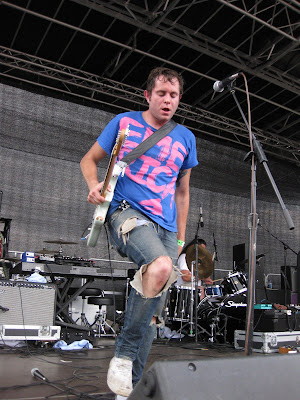 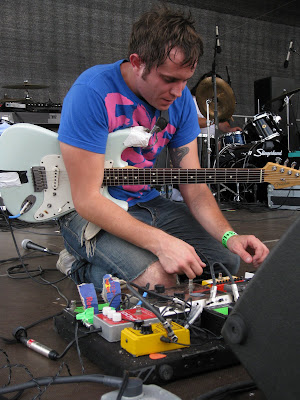 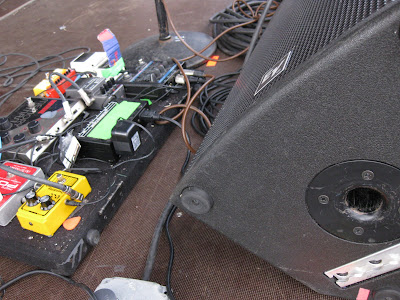 Dictated but not read by thestarkonline at 3:00 PM