Noah and the Whale - More US Dates - Bowery Ballroom 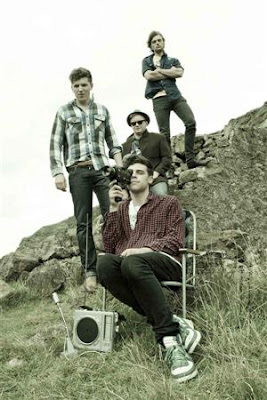 Despite Pitchfork's pimp smacking of Noah, we soldier on in support of their debut record Peaceful, The World Lays Me Down, because well, we actually enjoyed it. We missed them at Mercury, but they're heading back to NYC on December 4th with a step up to the Bowery Ballroom.

Email ThisBlogThis!Share to TwitterShare to FacebookShare to Pinterest
Labels: Noah and the Whale, Pitchfork