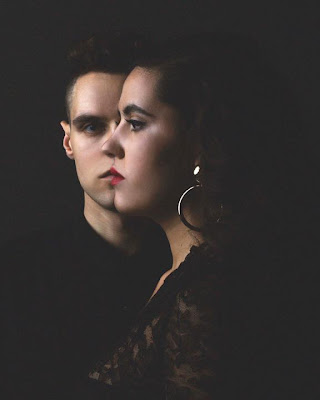 After a few appearances on Stark in 2010 Quadron - who is Danish-born vocalist Coco O. and red-hot producer Robin Hannibal - have signed to Sylvia Rhone's new label Vested in Culture (Epic) and will be releasing their new album Avalanche on June 4. The fantastic new video and track are above - and watch for Coco and Robin to be everywhere in the coming weeks. Quadron plays LPR in NY 4/25 and the Getty Center in LA 5/18.

Dictated but not read by Starkny at 1:41 PM