Following the widespread praise splashed out in Neon Indian's Alan Paloma following his 2009 debut Psychic Chasms, it's little wonder he decided to hole up in an efficiency studio in Helsinki to write and record his new LP Era Extraña. The tracks were penned during Finland's short solstice days and the desolate surroundings were certainly not lost on Paloma.

The sessions yielded album-defining the three-part instrumental "Heart: Attack, Heart: Decay, and Heart: Release." It's a cinematic blend of liquid washed guitars, 8-bit bleeps and looped conversation that seem like the may have fallen right out of Paloma's head and into his laptop.

Era Extraña drops on September 13, live dates and cover art after the jump. 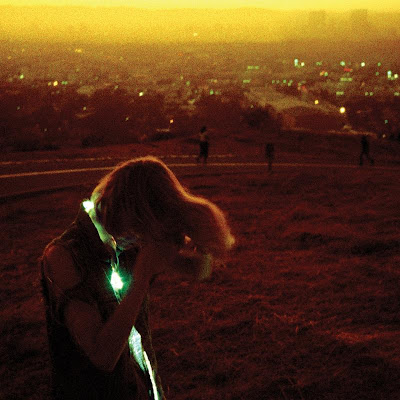