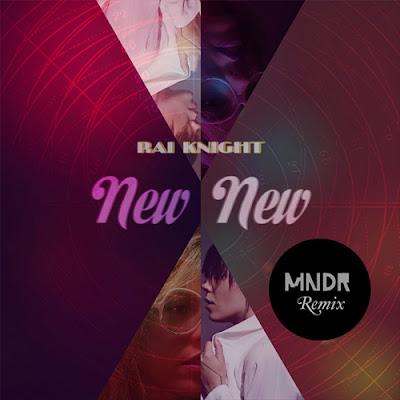 Our good friend Rai Knight is back again with her killer track, "New New" this time, remixed by MNDR. Detroit-native Knight is said to be working on a new EP scheduled for release this summer -- if she continues to produce pop-gems like "New New," expect something big from her debut release, whatever it may be. MNDR is managing to stay of the scene after her highly buzzed about work with Mark Ronson on Bang Bang Bang and then after releasing her newest single, "Cut Me Out."

Catch the offical video for "New New" here. It has been awhile, but we are glad to see Knight back on the scene!

(VIA)
Dictated but not read by thestarkonline at 8:36 AM