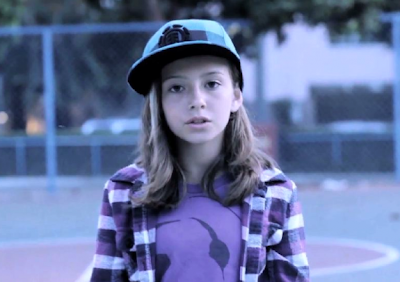 [MP3] jj - "Let Them"
Sweden's at times formidable jj, has become of the biggest question mark acts of 2009 to present ebbing and flowing between the known and unknown. Since naming her debut full-length, jj n° 2 my number one record of 2009, she released a very under-whelming follow up, jj nº 3 , had a near meltdown performance at SXSW and ultimate fell out of the blogger eye. At one point, jj's creative hip-hop infused, angelic-pop, tropical-electro song constructions had the press world by the Big Time. Perhaps that time has come again. Since recently releasing her new track, Let Them" -- a mash up of T.I. and Lil' Wayne -- available above, jj teamed up with the good folks at Sincerely Yours, to film her newest video for "You Know" available HERE. What does this mean for jj's 2011?  You tell us.
Tweet
Dictated but not read by thestarkonline at 8:53 AM