Drive-By Truckers "Used To Be A Cop" from Jason Thrasher on Vimeo.

We're admittedly more excited for one over the other. Can you guess? Here's a hint.

On February 15th, the Drive By Tuckers will release their newest LP titled, Go Go Boots on ATO Records. We were initially surprised by this announcement as their last record, The Big To Do, just dropped back in March. Go Go marks the band's 10th release since Gangstabilly in 1998. We're always ready for another DBT record. Always. 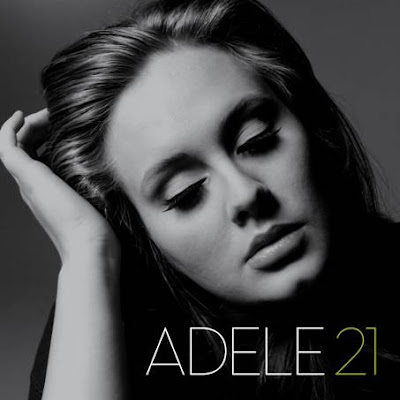 [MP3] Adele- "Hometown Glory"
On February 22, two-time Grammy award winning singer/songwriter, Adele will release her sophomore record and first for Columbia Records/XL titled, 21. Do we see a recurring album theme? Wonder what 21 stands for? Adele's first single, "Rolling in the Deep" will impact adult radio on Nov. 15 and she will be performing it on Ellen December 3rd. While this record seems highly ripe for the dreaded sophomore slum, perhaps Adele can do what she does best and sing her way out.

Tweet
Dictated but not read by thestarkonline at 9:03 AM