Drive-By Truckers are Band of the Decade, Sign to ATO 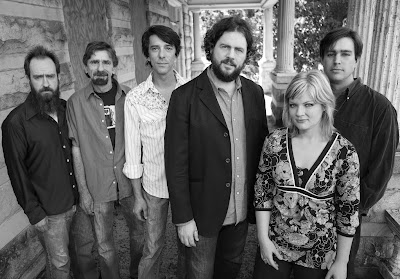 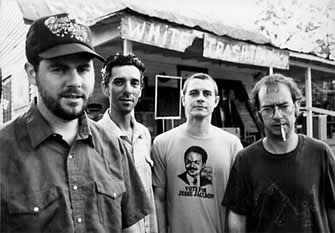 OK. Snap decision. The Drive-By Truckers are my band of the decade. Done. I'm not making a list about it. That's all. It's them. How can it not be?

From the epic Southern Rock Opera, to the old, crazy, drunk years of Gangstabilly and Pizza Deliverance, to the (almost) perfect Decoration Day, to the mature (still pretty drunk) and beautiful Brighter Than Creations Dark, The Drive-By Truckers have put out some of the most well-written rock songs I've heard, maybe ever. Mike Cooley, is a calm and modest genius of a songwriter, while Patterson Hood is the face and soul of the band. Most of their live performances are easily in my top 10, and maybe one or two cracking the top 5. They survived the loss of a great songwriter when Jason Isbell left the band, and were able to rebound from the notoriously poor album A Blessing and A Curse. They've survived this long on the road, mentally and physically. They have families now, and sometimes Patterson Hood wears a blazer. They are resilient, exciting, sad, brilliant, and overarchingly sincere. They are my band of the decade.

I'm extremely happy I've made this decision, and it was easier than I thought. A lay-up. I'm also extremely happy to share the news that they have signed to ATO Records. Of course, it's sad to see them leave their longtime New West home, but their commercial success of late (it's still weird to say that) could be built upon and developed further through the ATO channels and staff. Their new album, The Big To-Do drops March 16th. Patterson says: "[it's] very melodic and more rocking than anything we’ve done since disc 2 of Southern Rock Opera.” It also contains a song titled "The Fourth Night of My Drinking." We'll leave it at that. Full track-list after the jump.

Dictated but not read by StarkNY at 1:57 PM

Email ThisBlogThis!Share to TwitterShare to FacebookShare to Pinterest
Labels: ATO, Drive by Truckers, The Big To Do