Fat Possum Continues to "Crush It" 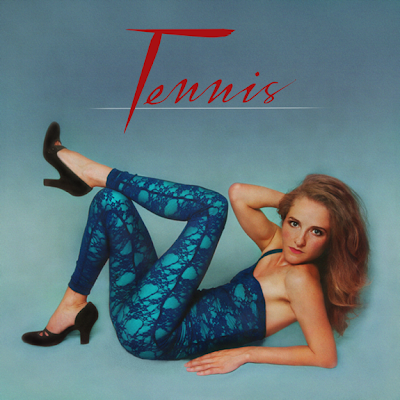 [mp3] Tennis: "Marathon"
Someone should be promoting the A&R folks down there at Fat Possum, because they really have been a dominating force in the critical marketplace this year. That being said, we have two new records to tell you about -- yes Vince it's another DOUBLE POST!!
First up is Tennis. While we've heard some conflicting reports about Tennis' live show, their recorded output has impressed -- a light and airy approach to summery, whistful, indie-pop. While they have yet to totally blow us away, consider our appetites whet enough to look forward to hearing their debut LP Cape Dory on, of course, Fat Possum. 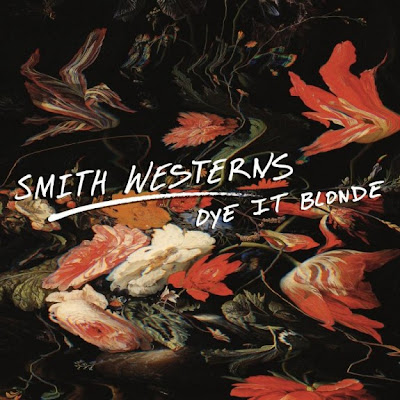 The Smith Westerns have released the new single from their upcoming album Dye It Blonde (Jan 18th) which will be their first for Fat Possum. Their last self-titled record delivered in a trashed-out yet melodic way and has us sufficiently excited for their new record. Check out "Weekend" below.
Smith Westerns - Weekend by forcefieldpr


Tweet
Dictated but not read by StarkNY at 6:33 AM