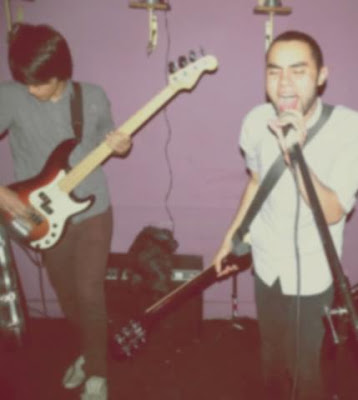 [mp3] MillionYoung: "Calrissian"
We've been following MillionYoung (aka 22 year old Mike Diaz), and the quickly rising Old Flame Records for a good bit, and it was much to our pleasant surprise when we learned during CMJ that the two were coming together in an epic haze of synth, driving rhythms and full-on pop hooks. Old Flame will release MillionYoung's debut LP entitled Replicants, digitally on January 11 and as a 12" and c.d. on February 15, 2011. The new single (Lando) "Calrissian" actually cuts down a bit on the haze and dreaminess of their previous work, and offers a more taut and direct approach, which is ultimately more rewarding than moody soundscapes. Take it from us, what other tunes we've heard of the new record deliver in spades, making this a clear highlight of early 2011.

Dictated but not read by StarkNY at 7:00 AM