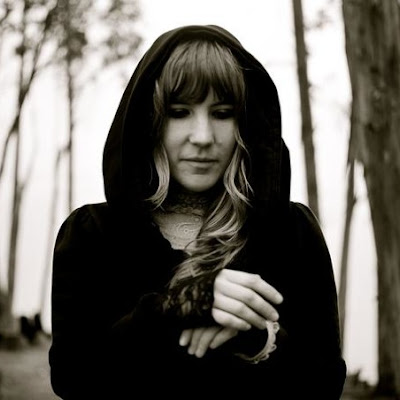 [mp3] Emily Jane White: "Liza"
Emily Jane White has crafted a subtly dark and beautiful record in her Milan Records' release Victorian America, coming out April 27th. There is a stark organic nature to these well-crafted string laden folk compositions. White's caramel thick and sultry voice has a gentle warmness that keeps what could otherwise be bleak and cold arrangements mysterious and alluring. She begins a New York residency tonight.

Elsewhere in the Living Room/Rockwood Scene... 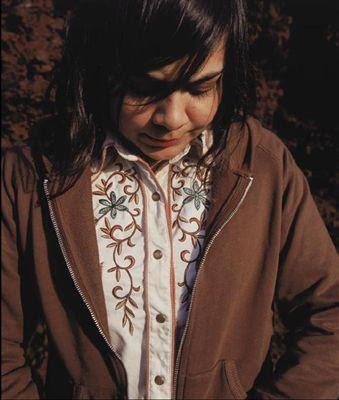 ...is Icelandic singer Lovísa Elísabet Sigrúnardóttir, who plays under the name Lay Low. We're SOL as we missed her New York shows a few weeks back, but we're sure there is more to come from this fantastic new talent, as she promotes her upcoming record Farewell Good Night's Sleep, coming out March 9. Much has been made of her Iceland meets Tennessee twang and noted support from Lucinda Williams. Maybe we've listened to too much Nashville music, but we don't really get the country feel from Lay Low, but that doesn't make the record any less intriguing and great. It has the warm and soft feel of an Emilíana Torrini album and the timbre and mood of a more chipper and less AAA Norah Jones. One to watch this year for sure.

Dictated but not read by StarkNY at 8:42 AM