Moshi Moshi Comes to the US 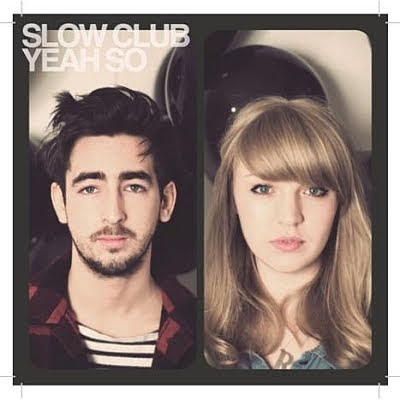 Famed London-based indie label Moshi Moshi (Hot Chip, The Rakes, Bloc Party, The Drums, Kate Nash, Au Revoir Simone, other amazingness) has come to the states with two excellent records that even the staunchest American xenophobe can't help but love. The first record being an amazing offering from Slow Club titled Yeah, So. coming out March 30. On the iPhone with incessant repeating since its arrival Yeah, So. is an impressive amalgamation of Kings of Convenience (don't call it twee) indie-pop and a more dirty power-pop sound reminiscent at times of Teenage Fanclub. As contributor Tim Emmerick notes during a guest stint in the "office" "it kind of sounds like you took the Moldy Peaches and gave them a bath." Well put good sir. 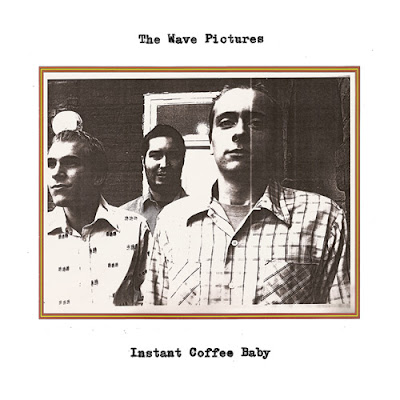 The second offering is a double CD package comprised of two separate LPs from The Wave Pictures entitled Instant Coffee Baby and If You Leave it Alone coming out April 27th. At times recalling elements of The Veils, but with a slight punk edge, this trio from the tiny village of Wymeswold are distinctly English in many ways. They seem a continuation of the linage set in motion by The Clash and Paul Weller yet, there is a quieter literary side that emerges from time to time, (especially in the lyrics) that immediately brings Will Sheff and Okkervil River to mind. All of these are great touch points, in our opinion at least. Also there is some surf guitar here and there. WIN. Spin named If You Leave it Alone one of the "10 Best Albums You Might Have Missed in 2009."

Both The Wave Pictures and Slow Club have made stand-out records that shine on their artistic merits alone, but coupled with Moshi Moshi's tastemaker status and prestigious name, both bands seemed destined for critical acclaim in their new home across the pond. Welcome friends.

Dictated but not read by StarkNY at 12:51 PM