Brand New Played The Biggest Show Ever, We Were There 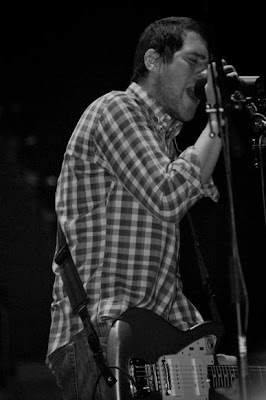 While you indie dudes were turning a blind eye to any band from Long Island that used a "post-" prefix to describe their sound earlier this decade, Brand New became a very big and important band for kids like me and our in-house photographer, Karp. When we unveil our best-of lists later this month for the decade and the year, you'll find a slew of this band's albums planted firmly in the top regions of mine. Anywho, those seeking proof of just how much Jesse Lacey and Co. have meant to people like us over the years needn't look further than the massive gig the band played at Nassau Coliseum last Saturday. Billed as a triumphant hometown show, the Levittown quintet brought its closest friends along for the ride: Glassjaw, Manchester Orchestra, Kevin Devine and Thrice. (The 2003 me just came.) For a band whose sound gets increasingly challenging and has never had a radio hit or much mainstream press at all, selling out a storied 18,000-seat arena is mind boggling. Go Brand New! Confession: I wasn't at this show, but Karp was, and I bet it was pretty darn great. Let's live vicariously through her photos, shall we? 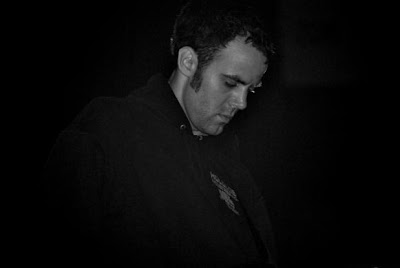 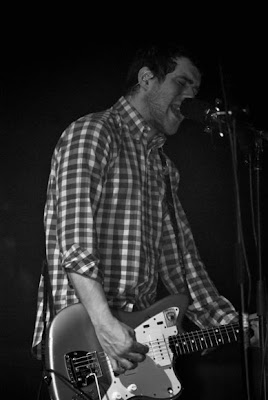 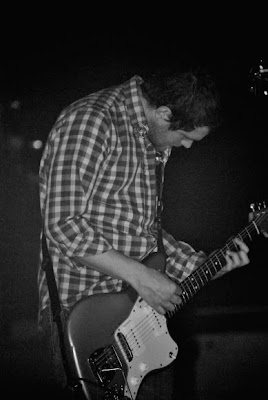 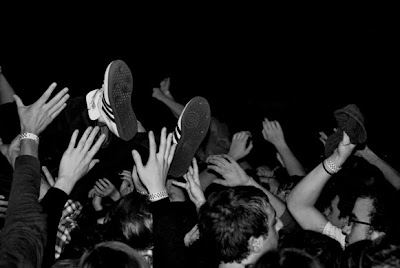 Dictated but not read by Andrew Daniels at 5:01 PM