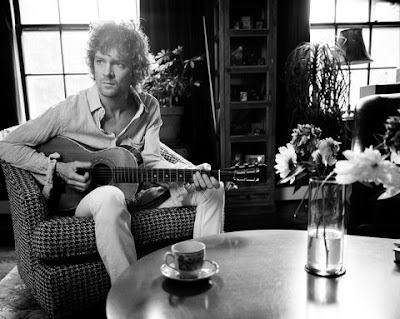 [mp3] Brendan Benson: "Feel Like Taking You Home"
We haven't gotten to hear Brendan Benson's new record My Old Familiar Friend (August 18, ATO) in its entirety yet, even though it IS streaming at NPR, but what we have heard is more high-grade, 60s inspired rock and roll songwriting from one of the genre's most underrated stars. Best known as the co-front man and resident heartthrob for The Raconteurs, Benson's presence in the band is oft overshadowed by the massive stature of Jack White. Yet, without Benson's full-bodied vocals and well crafted tunes, the two Raconteurs records would not even exist. On the other hand, the notoriety gained from the band has shed light on Benson's solid solo catalog, and has set up his newest record quite nicely in the press. The true gem of the catalog is Lapalco, pick it up, like, today. Looking forward to the new record for sure. Benson has announced a string of US dates including the Bowery Ballroom on 8/17. See the rest of the dates and the cover art after the jump. 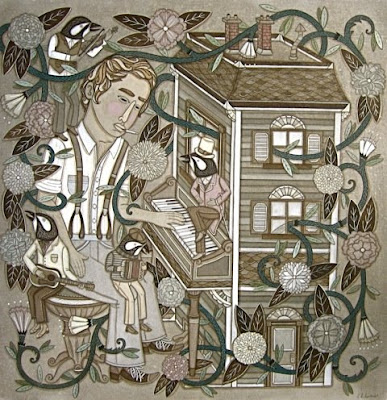 Dictated but not read by StarkNY at 12:22 PM