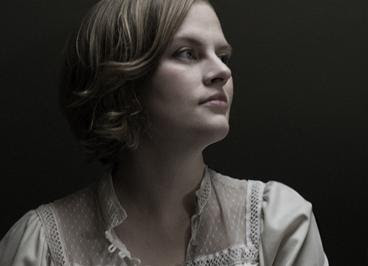 Ólöf Arnalds subtly made her way into the US over the past few years as more and more people discovered the delicate wintry folk music contained on her stellar debut Við og Við. The great news is, she's just finished recording her second record in Iceland, enlisting the help of producer Kjartan Sveinsson from Sigur rós along with musicians Skuli Sverrisson (Laurie Anderson), Shahzad Ismaily (whooo) (Tom Waits, Bonnie 'Prince' Billy), and Davíð Þór Jónsson (Mugison). We caught her last September at Le Poission Rouge as she captivated the audience with guest spots from Nico Muhley, Ismaily, and Sam Amidon. Arnalds has announced several NY dates including a special show with Bjork and the Dirty Projectors (!!). Can't wait for this one.

In other tour news... 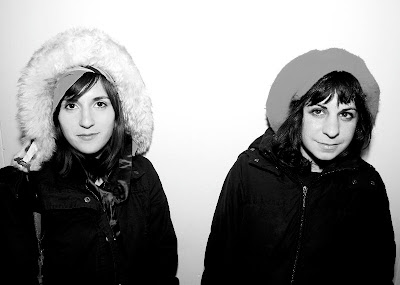 [MP3]
Nite Jewel "Weak For Me"
Longtime Stark fave Nite Jewel has teamed up with new Stark sort-of-fave Telepathe for a run of dates only on the west coast (boo). See those dates after the jump!

Dictated but not read by StarkNY at 3:48 PM