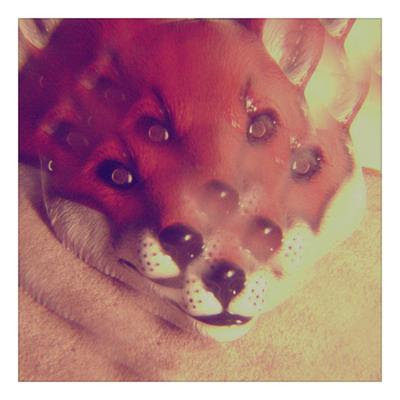 We've been highly anticipating more music from the ultra-elusive NY group The Golden Filter. They have been all over of-late releasing tracks and remixing Peter Bjorn & John, Cut Copy, and the awesome Empire of the Sun. They come from the Italians Do It Better school of electro- disco-pop, which is honestly damn fine with us. With Infectious melody, well produced beats and lovely female vocals The Golden Filter are fixed to be one of the more under the radar standouts of this genre in 2009. We're heading out to Le Poisson Rouge this Friday to catch The Golden Filter in one of their first North American shows. After NY, they head to Europe and SXSW before setting out on a tour with the Presets, which finds them back at Webster Hall April 3. The LPR show is being presented by Friction NYC and also includes Heartsrevolution, Pink Skull, and DJ's Finger on the Pulse. Going to be awesome. Tour dates and a video after the jump.

Email ThisBlogThis!Share to TwitterShare to FacebookShare to Pinterest
Labels: Cut Copy, Empire of the Sun, Finger on the Pulse, Heartsrevolution, Italians do it Better, Le Poisson Rouge, Peter Bjorn and John, Pink Skull, The Golden Filter