The Pains of Being Pure at Heart - Mini Tour, Video, MP3


The Pains of Being Pure at Heart "Everything With You" - MP3

A lot of blogs say "we've had this song on repeat for a while now." We may have even used it once or twice as a way to say we really like something. Ok, so this time, we have actually listed to this amazing new track "Everything With You" from the band The Pains of Being Pure at Heart, multiple times in succession. Yes, on repeat. We don't know why, but it just hit us hard late last night, and we have just been coming back to it over and over. The guitars have an immaculate garage-rock sound while the vocals and arrangements are messy, crafty and decidedly addictive. Their self-titled debut comes out February 3 on Slumberland. ANOTHER great record for the first quarter of 2009. Cover art and tour dates after the jump... 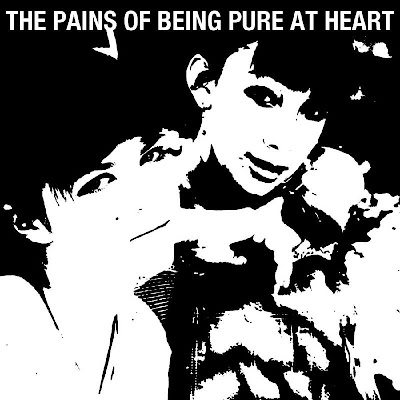 THE PAINS OF BEING PURE AT HEART

Dictated but not read by StarkNY at 1:07 PM

Email ThisBlogThis!Share to TwitterShare to FacebookShare to Pinterest
Labels: Pains of Being Pure at Heart