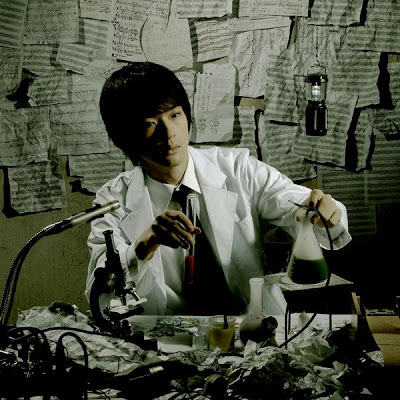 Wednesday's fixin' to be a big night on the town for us. The beginning part of the evening finds us at the Bowery Ballroom to catch Cory Chisel and Shugo. We're pretty jazzed for Shugo as he has played several times in NYC, but we have yet to catch him. His new record Exit, is fantastic. Canadian band, Women are quickly becoming one of the "buzz bands" to catch at this year's festival, so we'll head up the Ludlow street way to catch them at Cake Shop round 11:15pm.

On the way, we're hitting up the lovely (and Swedish) Ane Brun who is playing the Living Room behind her new record Changing of the Seasons. She's on at 10:00pm. Also don't forget about Dent May and Beach House at Le Poisson Rouge tonight as well.

Gotta give a shout out for all of our British friends and trans-Atlantic readers - Friendly Fires are playing tonight, which is Brit night at the Annex. Their new self-titled record is fantastic -- we're going to catch 'em at tomorrow's Brooklyn Vegan day party at Pianos, which is also shaping up to be an amazing afternoon of tunes.
Whew.

Dictated but not read by StarkNY at 1:33 PM