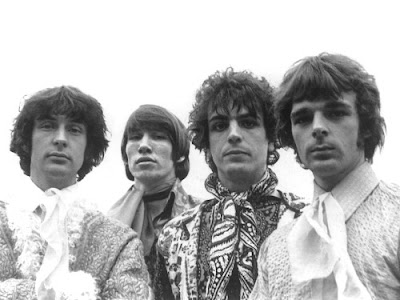 Sad news today from the UK. Pink Floyd loses another founding member as Richard Wright passed away at age 65. Below are the details from BBC News...

"Wright appeared on the group's first album, The Piper at the Gates of Dawn, in 1967 alongside lead guitarist Syd Barrett, Roger Waters and Nick Mason. Dave Gilmour joined the band at the start of 1968 while Barrett left the group shortly afterwards.

Wright penned songs on classic albums including The Dark Side Of The Moon and Wish You Were Here.

His spokesman said: "The family of Richard Wright, founder member of Pink Floyd, announce with great sadness that Richard died today after a short struggle with cancer.

"The family have asked that their privacy is respected at this difficult time."

He did not say what form of cancer the self-taught keyboard player and pianist had."

Dictated but not read by StarkNY at 12:44 PM