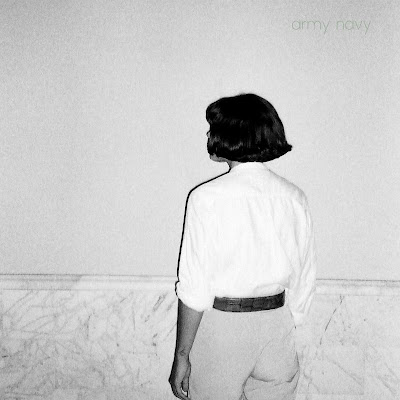 [mp3] Army Navy: "The Long Goodbye"
Tip of the hat to eMusic Selects and to Big Hassle for working this great new band Army Navy who just released their second album Last Place Today err... Tuesday. This is power pop in its purest form, yet, the album is scuzzy enough for rock fans and a touch more downtrodden than your usual LA-based fare. What we have here is pure and simple enjoyment in its most basic form, an album that if you can't find something to enjoy inside it, you've probably got broken ears.
Dictated but not read by Starkny at 9:07 AM