New Rainbow Arabia: "Without You" 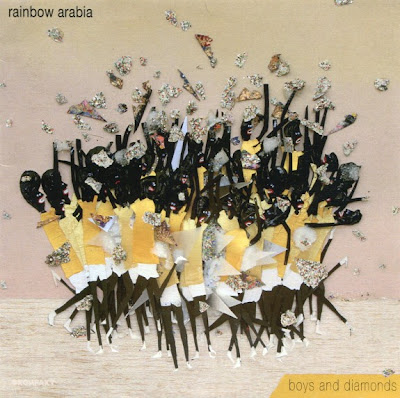 "Without You" is a melodic, world-synth banger that sounds more heavily influenced by UK pop and dance music than Rainbow Arabia's previous output, which was thinner and sounded like it was conceived in some party-filled middle-eastern desert. Honestly though, when it comes to this group, we're really fine with whatever influences they feel like channeling on any given day, because it's always worth it. "Without You" comes from Rainbow Arabia's debut LP 'Boys and Diamonds' (after several 7" and an EP) which drops March 1 on Kompakt. Highly anticipated.

RAINBOW ARABIA -WITHOUT YOU by Kompakt. Uploaded with BandPage by RootMusic
Dictated but not read by StarkNY at 8:00 AM