Band To Watch: The Knocks 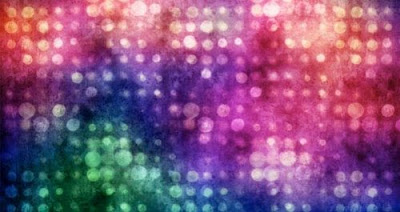 [mp3] The Knocks: "Dancing with The DJ"
Sometimes things don't work out. Set times, train schedules, work, commitments, general life stuff. For the most part, we don't regret missing many bands last week. As we wrote to Some Velvet Blog, our socks remained on almost the entire week, except for our (hopefully) new friends Kisses from LA, who were excellent, and well deserving of our band to watch status months and months ago. Then we encountered this track from The Knocks, of whom, we were already fans. This burning, disco-infused, dance gem just sent us into another world, and made us truly regret missing the Neon Gold/Chess Club/Plugged In party. As Neon wrote "it's your go-to party jam for the next six months, you can thank The Knocks later." For that reason, we're happy to name The Knocks our next band to watch. Thanks CMJ, you treated us well this year, now back to detox.
Tweet
Dictated but not read by StarkNY at 7:14 AM