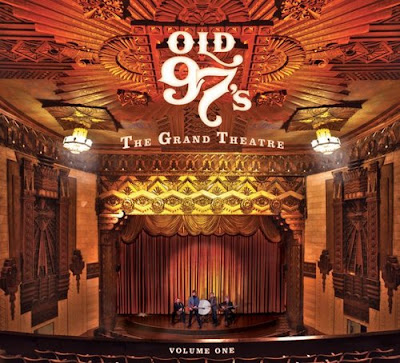 The band, who Rolling Stone says have “evolved...into master-class rock & roll songwriters,” recorded over two dozen brand new songs during studio sessions and will be releasing a second volume
in 2011.

The Grand Theatre Volume One was predominantly written during Rhett Miller’s 2009 solo tour abroad. The lyrics are filled with character studies while the sound – expertly rounded out by band members Murry Hammond, Ken Bethea and Philip Peeples – is Garage-Rock-meets-60s-British Invasion without abandoning the classic 97’s sound

Tweet
Dictated but not read by StarkNY at 8:48 AM