Two More Reasons to Be Excited 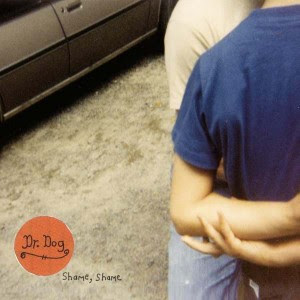 So it's all been building up to this after Andrew scored the exclusive scoop that Dr. Dog had signed to Anti Records months and months ago. Shame Shame comes out April 6th with a 10 week tour to follow (after the jump). The press release promises that:

The stylistic reference points of Dr. Dog remain on Shame, Shame but with a darker tone. It's an album whose themes of doubt, confusion and unanswered questions are soothed by bright harmonies, taut guitar riffs and soaring melodies. 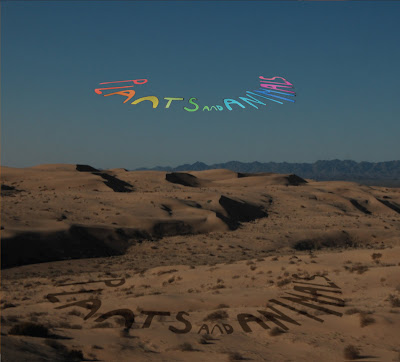 Plants and Animals have announced their new album La La Land, which Secret City will release on April 20th. Their first track "Tom Cruz" is available above. We saw Plants and Animals open for Blitzen Trapper, and honestly, it wasn't the best show. Yet, this is a band with much promise and talent, so we are excited to hear what their music sounds like now they are a bit older. The press release reports a larger rock sound that is more mature and focused, yet still original and eclectic. Sounds good to us.

* With The Growlers
** With Deertick

Dictated but not read by StarkNY at 12:22 PM