More Than a Few Things to Get Excited About 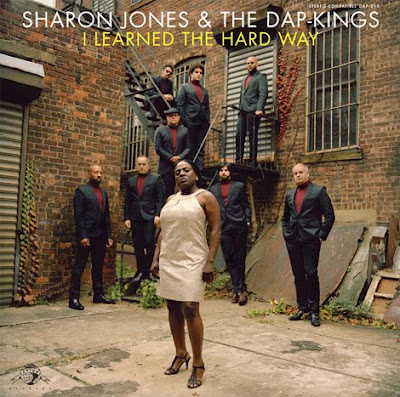 After watching two excellent American Masters episodes last night on Sam Cooke and Marvin Gaye, we were depressed first off, but knew that we needed to post on the new Sharon Jones record I Learned the Hard Way coming out May 4th on Daptone Records, of course. The press release promises big things, and if it were anyone but Sharon, we wouldn't believe it.

The record drips with warmth and spontaneity rarely found since the golden days of Muscle Shoals and Stax. Sharon's raw power, rhythmic swagger, moaning soulfulness, and melodic command set her firmly alongside Tina Turner, James Brown, Mavis Staples, and Aretha as a fixture in the canon of soul music. 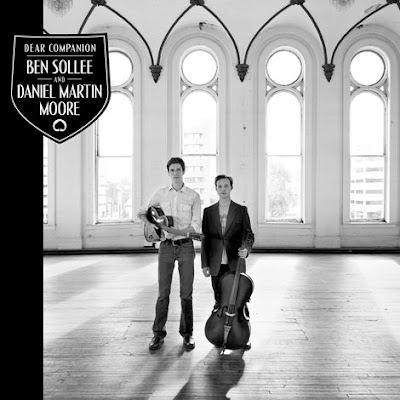 [mp3] Ben Sollee & Daniel Martin Moore: "Something, Somewhere, Sometime"
Vince caught word of Ben Sollee during his Nashville Scene tenure a few years ago. Ben has since made some good decisions, and partnered with Sub Pop's talented Daniel Martin Moore and producer Jim James (yeah that one) to record a stellar new record Dear Companion (Feb 16, Sub Pop). We say "good decisions" as Sollee's solo work showed flashes of Appalachian-style brilliance, but also tended to stray into dangerous Amos Lee territory. Dear Companion focuses on the former songwriting talents, especially as the album is a tribute of sorts to both artists' Kentucky home, and explores the awfulness that is mountaintop removal coal mining. A portion of the proceeds from Dear Companion will benefit Appalachian Voices, "an organization devoted to ending mountaintop removal and finding a better way forward." 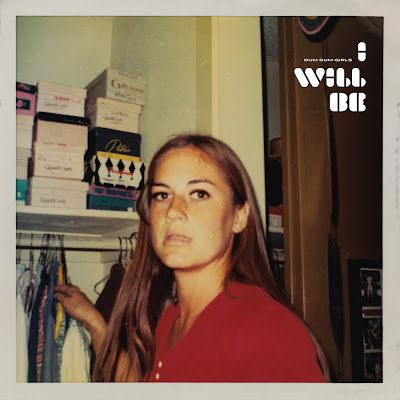 Lastly, we have the cover for the new Dum Dum Girls record, which we've been spinning pretty incessantly since it's arrival yesterday afternoon. We caught the new Dum Dum's line-up during CMJ, and take it from us, the Vivian Girls have now become the poor man's Dum Dum Girls. I Will Be comes out March 30th on Sub Pop.

Dictated but not read by StarkNY at 9:08 AM