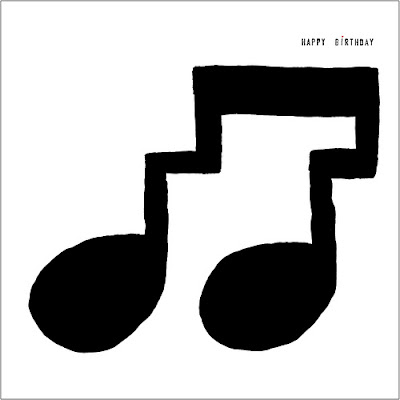 [mp3] Happy Birthday: "Girls FM"
Gorilla vs. Bear hit it on the head with their post unveiling the new track from Happy Birthday's self titled debut. Sub Pop is indeed shaping up to have a stellar year in 2010. While having a solid 2009, oh-ten is shaping up to be a year rivaling 2008 which saw amazing debuts from Fleet Foxes and No Age among others. Just in the first half of 2010, Sub Pop is releasing the gorgeous new Beach House album, along with the debut from the Dum Dum Girls (Mar 30), the new Ruby Suns (Mar 2) and the gem of a record from the aforementioned Happy Birthday (March 16). Domination Schedule indeed.

Dictated but not read by StarkNY at 8:46 AM