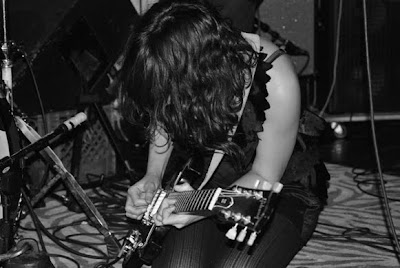 [mp3] Sherlock's Daughter: "Song for Old People"
Photos by Karp
Sherlock's Daughter have been in New York for several weeks and have been garnering a fair amount of attention around their darkly impassioned stage show, and richly textured songs. There's no mistaking singer Tanya Horo's central role in the group as her hyper-sexual stage presence and haunting vocals are quick to draw eyes and ears. Yet, her backing musicians are essential as they are able to lay down an intricate base of effect-laden guitars, percussion, keys and some of the best drumming we've seen from an indie rock band in a long time.

For all the upsides, some of the songs need work. At times, melodies seemed stagnant, and several songs died before they had a chance to take off. Yet, overall, Sherlock's Daughter show some incredible promise, and are absolutely worth checking out live. This is a certainly a band to watch in 2010. Fans of early music from The Knife take note. Sherlock's Daughter's self-titled EP is out now. More photos after the jump. 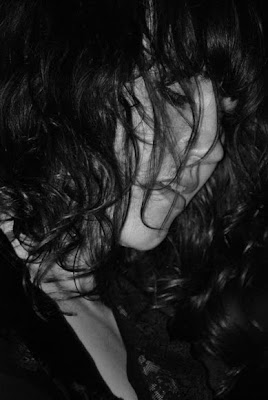 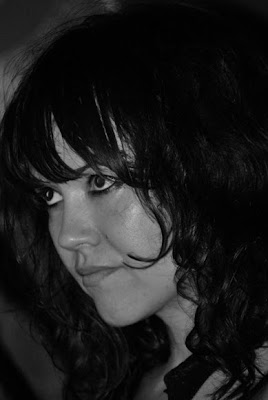 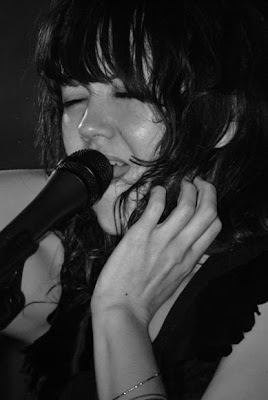 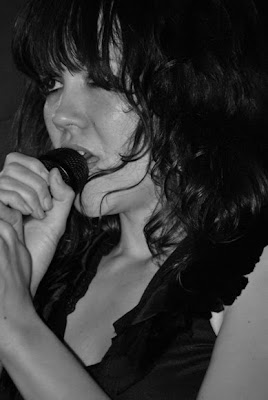 Dictated but not read by StarkNY at 11:08 PM