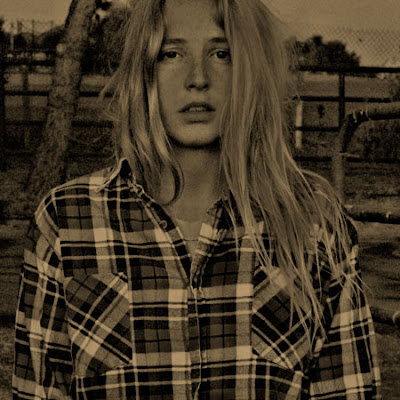 [mp3] Lissie: "Little Lovin'"
Why You Runnin' (Fat Possum, 11/10) is the new EP from Rock Island, Illinois' Lissie. She sings like a more polished, rural Cat Power, and her songs, while slightly fashioned for the mainstream, hold a unique mid-western charm that make them at once authentic and appealing. She has a penchant for cigarettes and pie (according to her myspace) which is ok in our book. It will be interesting to see how she develops, and how her eventual LP will turn out. It seems she's willing to lean on her radio friendly voice, but here's hoping she sticks to the stripped down pastoral arrangements rather than opting for a larger city friendly sound. 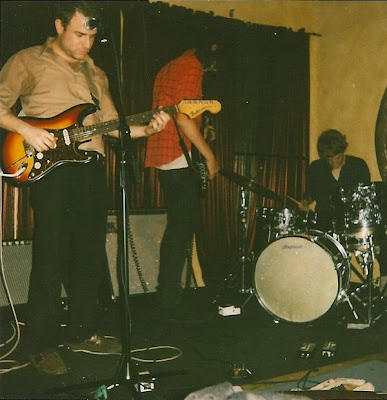 [mp3] Dawes "Love is All"
1975 was a pretty good year for music. Dawes agrees. The scene had moved from New York to the hills of California, where The Band, Joni Mitchell, Neil Young, Dylan and pretty much everyone else, began to adopt a warmer more open sound to their usually cold and closed off city-centered music. Then here come the Eagles and Linda Rondstadt and the world shifts on its axis even more. Well, it's 2009 and with their album North Hills, California's Dawes try to recapture that pivotal moment in the mid-70s when everything began to change. Like their sonic partner in crime Diane Birch, they're almost there. North Hills is a solid record, and absolutely worth the listen. Sure there are a few missteps and moments of boredom to deal with. Yet, in a world awash in lo-fi haze, Dawes provide the sunny, clean West Coast reprieve we're all seeking. Thanks Some Velvet Blog for this one.

Dictated but not read by StarkNY at 9:06 AM