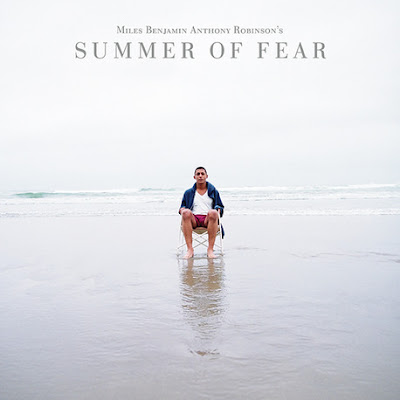 Yes, we can understand a word this dude sings live in concert, but Miles Benjamin Anthony Robinson's debut record showed some real promise. It was that promise which secured him opening slots for pretty much every indie rock band of note last year. We have yet to hear his latest record Summer of Fear (10/20 Saddle Creek), but it sounds as if it's the culmination of a tumultuous year in MBAR's life. The press release describes the music as "A biting cross-section of Petty and Dylan, Pavement and Fleetwood Mac, delivering a eulogy to yesterday and the curtain-drawing promise of another day." Sure sign us up.

If MBAR is able to grow up (as we hope he has) he is an artist capable of writing a masterpiece.
See tour dates with Bob Mould and CMJ shows after the jump.