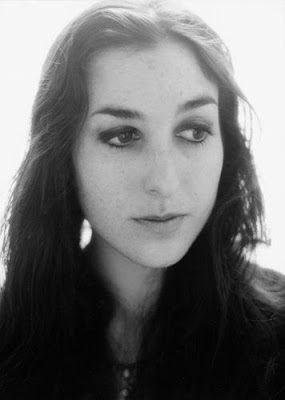 Marissa Nadler: "River of Dirt"
Alela Diane: "White As Diamonds"
Two of Stark's favorite female artists, Marissa Nadler and Alela Diane have announced that they are touring together. As previously reported (numerous times here) Nadler is touring behind her full-band effort Little Hells and Diane is touring behind her record To Be Still and recent EP with bandmate Alina Hardin, Alela and Alina, which is pretty great through several preliminary listens. This is fixing to be a great night of folk-inspired songwriting, with two of the best female vocalists in the game today. They play Le Poisson Rouge 11/13 and Union Hall 11/14. See you there. Full tour after the jump.

Dictated but not read by StarkNY at 10:11 AM