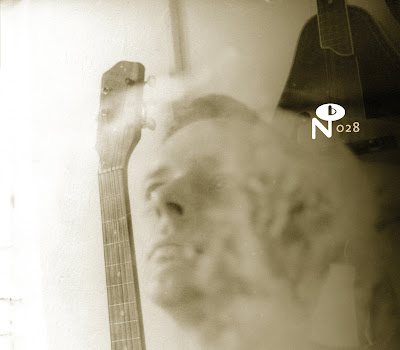 In addition to Guitar Soli and Ladies of the Canyon, Numero Group has just released another addition to the Wayfaring Stranger series entitled Lonesome Heroes. While we've yet to fully delve into the trove of songwriters collected here, what we've heard is an amazing cross-section of American songwriting that draws not only from obvious touch points such as Neil Young, but from the wider culture of country rock in general. While most of the music comes from the high-point of the "hippie" songwriter era, shockingly nothing included on Lonesome Heroes sounds dated or has that cringe-factor so commonly associated with songwriters of that time. Cough - James Taylor. Artists featured here include: Jim Schoenfeld, Tim Ward, Jim Ransom, David Kauffman and Jack Hardy. Don't ring a bell? That's ok, they didn't for us either. That's the beauty of it.

Dictated but not read by StarkNY at 2:24 PM