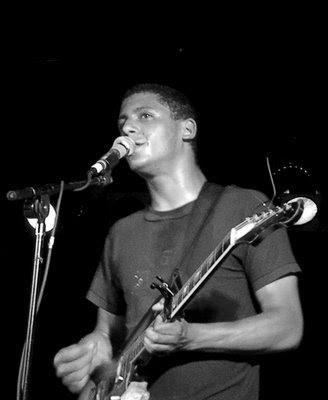 Love 'em, hate 'em or kinda like him, our old friend and oft posted about 2008-breakout-act Miles Benjamin Anthony Robinson has signed to Saddle Creek Records and will release his sophomore album, Summer of Fear on October 20th, with a four week tour planned, but not yet announced. His debut record showed promise and his live show was good, except for the fact that you couldn't understand a goddamn word that came out of his mouth. He became a bit over exposed last year after opening up for, well, everyone. It'll be interesting to see what '09 and '10 hold for him.

Dictated but not read by StarkNY at 1:29 PM