Ezra Furman Digs Darlings, Now So Do We 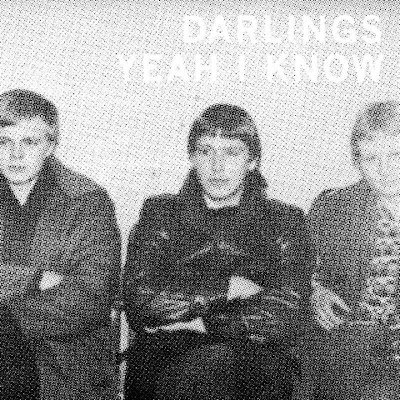 Not Those Darlin's, but Darlings.

We sat down with Ezra Furman and bandmate Adam Abrutyn the other night at Hi Fi in the East Village. While there for a video interview (footage and explaination to come) Ezra spoke about a local NY band, Darlings. We just happened to cross paths with a press release on this vamped-up, fuzzy-pop-rock trio who are gearing up to release their debut full-length, Yeah I Know dropping Aug. 11 on Famous Class. This is music you can sink your teeth into. Ezra felt the same way, championing the band by asking them to open for him at the first show of his Piano's residency. More on that to come! Rock out to THESE Darlings.

Dictated but not read by thestarkonline at 1:06 PM

i hear ezra furman has the worst gonorrhea in music