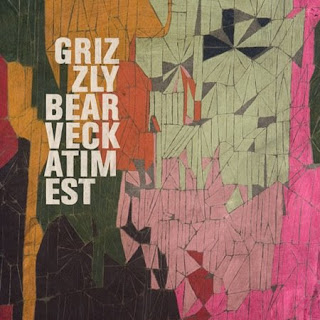 In case you've been living in a cave for the past several weeks, you're aware that the new Grizzly Bear record Veckatimest is coming out on Tuesday via Warp. It leaked a while ago, but we're looking forward to hearing it in the quality format in which it was intended, not just some crappy web rip. Other Music is hosting a listening party on Memorial Day (Monday) from 4-6 pm with free pizza and other giveaways. Most importantly they will have limited edition versions of the LP and CD for purchase a day early. We leave you for the weekend (I think) with the video for their single and arguably best song on the record "Two Weeks" directed by Patrick Daughters. Poor guys and their exploding heads.

Dictated but not read by StarkNY at 3:31 PM