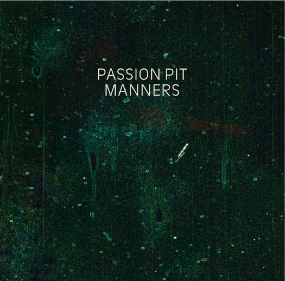 Today is full of great releases. Our favorite this week is Passion Pit's Manners. Passion Pit has been crafting excellent club-style indie pop since the release of their amazing Chunk of Change EP. They have signed to a deal with Frenchkiss and Columbia and today released Manners, their full- blooded dance rock LP that Vince raved about a few weeks ago. We missed them on the booze cruise last night in NY, but keep your eye on this band as they are poised for crossover success this year i.e. MGMT. Manners seems to lack a driving power single such as "Time to Pretend", but the consistent level of quality throughout this record should not be missed. See the rest of our picks after the jump... 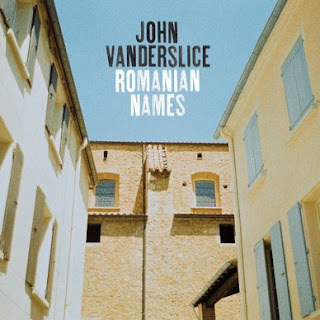 Consistency is the word when it comes to John Vanderslice. Today, he offers up his seventh release Romanian Names, which is yet another example of this fine singer/songwriter's talent for crafting well developed and mature compositions. While we haven't heard the album in its entirety yet, the songs we have heard don't stray far from his previous output, but when it comes to John Vanderslice that's not a bad thing at all. 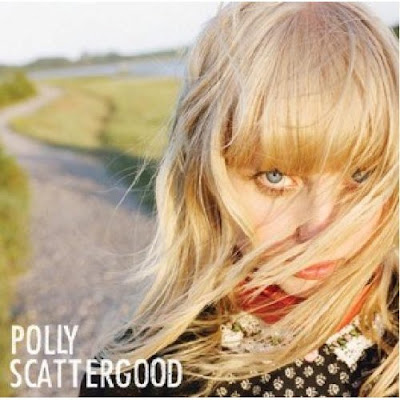 London-based singer Polly Scattergood releases her self-titled debut record today on Mute. While there are some inconsistencies on this release, Polly Scattergood's potential shines brightly on this album. Standout tracks such as "Nitrogen Pink" demonstrate her talent for writing catchy songs that grow and develop around a unique voice that can recall anyone from Keren Ann, to Kate Bush orTori Amos. She puts her emotion clearly on display, sometimes to a fault, but the confessional style of her writing succeeds on more than one occasion, leading us to believe that as she continues to develop she can be a true standout on the scene. 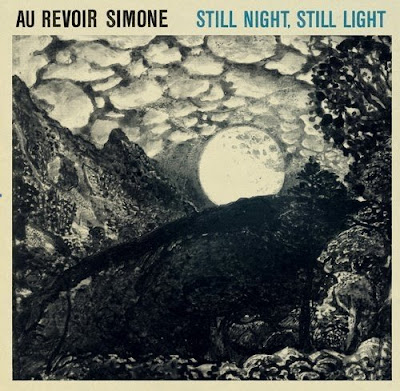 Au Revoir Simone release their third, and arguably best record Still Night, Still Light, today. From what we've heard, there isn't much departure here from their previous efforts, but they have stepped up the songwriting quality a touch, delivering a more fully formed picture of the trio's sound. While incorporating elements of disco backed by drums tracks and synths, Au Revoir Simone still manage to convey an underlying emotion of pensive sadness, which gives Still Night Still Light an edge and a quality that brings it above their more pop oriented peers who often lack emotional depth. Au Revoir Simone will be touring with the Antlers in the coming weeks, making it a bill not to be missed. 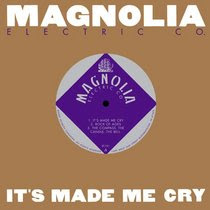 Last and most certainly not least is the digital release of Magnolia Electric Company's Record Store Day exclusive 7" It's Made Me Cry EP. It's vintage Jason Molina songwriting here, and if you've ever read this blog before, you know that he's one of our favorite current songwriters. While they may not be the pumping the spring weather jams you are looking for right now, these slow country burners do well for any evening or gray rainy day. All proceeds from the sale of the EP benefits go to the Evan Farrell Memorial Fund, which was set up for the two sons of the former Rogue Wave bassist, who died from injuries sustained in a house fire a couple years back.

Dictated but not read by StarkNY at 10:03 AM