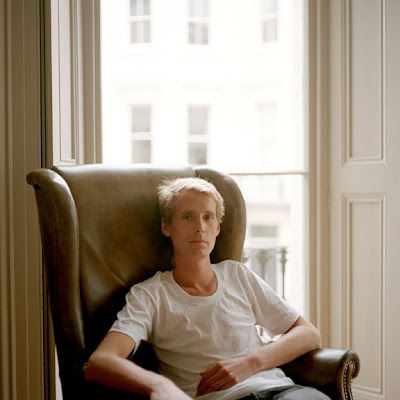 Tom Brosseau's music appeared in our collection sometime a few years back, and we're not really sure how it got there. Thank God it did, though. His spare acoustic ruminations are haunted by his high vibrato voice and sound as weary as the prairie in his home state of North Dakota. We saw him at the Living Room some years back, and his live performance captivated the room, not to mention he's the most humble and lovely person one could meet. His career has slowly been building steam, and it seems like 2009 may be his year. Coming off of European dates with PJ Harvey and John Parish, Brosseau has booked a string of west coast dates and has a new record, Posthumous Success coming June 23rd on Fatcat. Success promises a fuller, more fleshed-out band sound, rather than his usually sparse arrangements. Either way, we're looking forward to it. Tour dates after the jump.