We're Telling You About White Lies 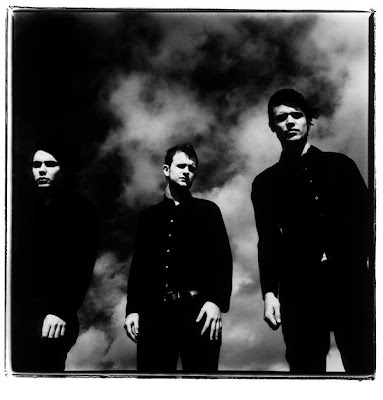 They are great. Named to the number two spot on BBC's list of Who to Watch in 2009, White Lies are yet another London band emerging from the depths of the U.K.'s indie-underbelly. Their debut record, To Lose My Life, is set to release March 17 on Geffen/Fiction. White Lies are coming to the states and are booked on a nice set of tour dates including SXSW with Friendly Fires and Letterman on March 24.
SXSW, North American tour dates and an exclusive BBC music video after the jump.