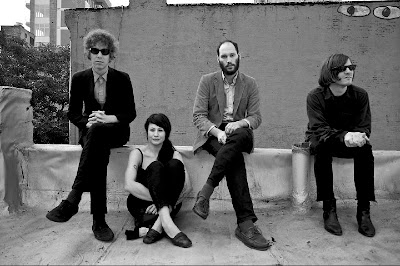 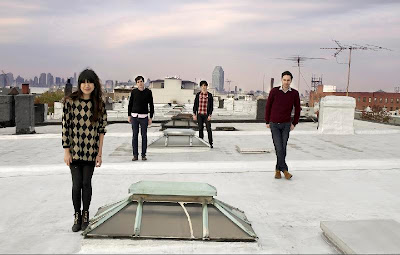 Pains
Morning all. Feeling frisky today? You should be unless you're hungover.

The Pains of Being Pure at Heart are keeping their buzz-worthy status alive by releasing a slew of new tour dates. Their self-titled debut caught the eye of Stark editor Matt early on and hasn't disappointed. (Insert Pitchfork "best new music" here.) Check tour dates, including fucking (thanks for making it cool again Andrew) SXSW, after the jump.

Also stirring the pot are Brooklyn's own Crystal Stilts, who recently released full-length effort Alight of Night. Their sound seems like it melted out of the walls of CBGB. That get you hot? Tour dates after jump.

Dictated but not read by thestarkonline at 10:25 AM

Email ThisBlogThis!Share to TwitterShare to FacebookShare to Pinterest
Labels: CBGB, Crystal Stilts, Pains of Being Pure at Heart