So, the following are a few artists who have new albums coming, and like every band in the universe, will be going to Austin next week. We've heard these records though, and all "buzz" aside, they are definitely worth listening to. See after the jump for tour dates and SXSW deets. 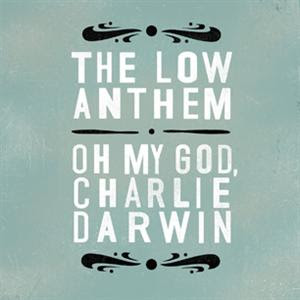 The beauty of this album is immediately arresting upon first listen. It has easily shot into contention for our favorite album of '09. There are gorgeous folk ballads mixed, sometimes unfortunately, with louder more raucous Americana rockers. Singer Ben Miller's voice carries the record, with the timbre of Bon Iver and the loveliness of Fleet Foxes' harmonies. Absolutely see them in Austin. OMGCD is available at CD Baby and their live shows, with wider distribution coming later this year. 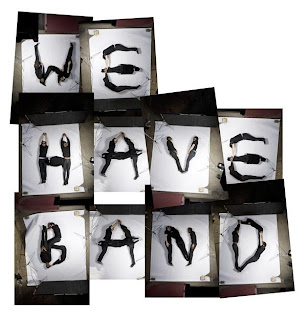 Hola fellow EMI veterans We Have Band. Yes, it may be another dance-synth-mind-explosion, but what can you say when their tunes are this good? This London trio's first single "Oh!" is out in the UK on 50 Bones, who is also putting out the new Little Boots and has had amazing success with The Virgins. So, you can kind of get the picture right there. Uber-melodic dance rock from England + ace band name = success. They are all over SXSW and (I think) we may be hitting them up this weekend in NYC. Band to watch? 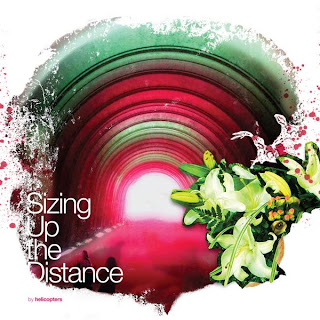 Somehow, the NY Post scooped us on this. Well, good for you guys. Good luck with the rest of your fear mongering, facist conservatism. ANYWAY. Post trashing aside, we are really loving what we have heard from Chicago band Helicopters. Our friends at RCRD LBL put it best when they said "Helicopters sounds like Flock Of Seagulls if they'd actually had some game." Their sound is somehow a mash-up of pop, rock, (ugh) auto-tune, dance, and folk (?). No one seems to know what to say about them, but we all are definitely enjoying the music. Yet, for as catchy and great as they are, some focus could be in order for 2010.

Check them out @ SXSW!

Dictated but not read by StarkNY at 10:34 AM

Email ThisBlogThis!Share to TwitterShare to FacebookShare to Pinterest
Labels: helicopters, SXSW, the low anthem, we have band