Ezra Furman and The Harpoons plus Elizabeth and the Catapult 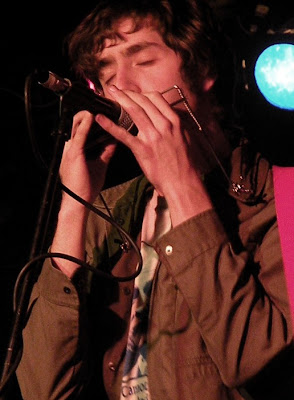 Photos by Karp
Maybe it was just the finely groomed mustache he has cultivated, but Ezra Furman and his band the Harpoons seemed to have grown up a bit since the last time we saw them. Their songs will always have a youthful energy, but some maturity in their looks and stage presence have done much to bring them above typical college band stereotypes. While still operating largely under the popular radar, Furman's set at the Mercury Lounge on 3/26 was as tight and propulsive as any we have seen. Featuring music from his two excellent Minty Fresh LP's Banging Down the Doors and Inside the Human Body plus two highly promising, but seemingly unfinished new songs, Furman & Co. delivered a rollicking-rock set. Playing a few folk-inspired acoustic songs (see: "I Want to be a Sheep") Furman relied heavily upon his electric, post-punk inspired tunes (see: "Big Deal"). Furman even commented: "I don't want to play those folk songs." While the electric numbers were quite enjoyable, and surely more fun to play, we hope Furman won't neglect his more sparse acoustic ruminations, which have earned him the most critical praise and feature some of his best lyrical and musical writing (see: "American Highway" and "I dreamed of Moses"). Boy, these kids today with their electric guitars; it was all downhill after Newport '65.

More photos and Elizabeth and the Catapult review after the jump...

Elizabeth and the Catapult 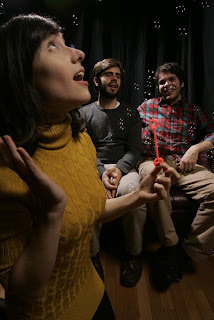 For her part, Elizabeth Ziman has one of the best voices in the singer songwriter genre these days. Working hard on the regional touring scene for the past three years or more, Elizabeth and the Catapult have secured a label deal with Verve and plan to release their first LP this June. While featuring all accomplished musicians, the performance did little to challenge the listeners and placed few demands on their attention. This, of course, is fine for some fans and the mostly full Mercury Lounge was highly pleased with the set. Yet, it just didn't satisfy us in the way we were hoping. Personally and professionally Ziman is fantastic and is likely to garner a great deal of success behind the new record. Yet, the jazz/rock/folk/singer-songwriter genre in general is one we may have personally grown out of. While a relatively safe set-up, piano based songwriting featuring a slate of band members including upright bass, will never go out of style. Luckily for Elizabeth she has the songwriting chops and voice to make each performance highly worthwhile. 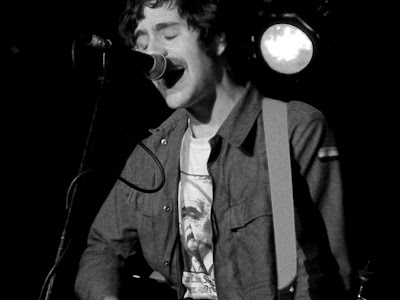 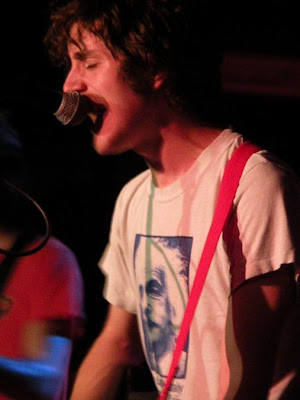 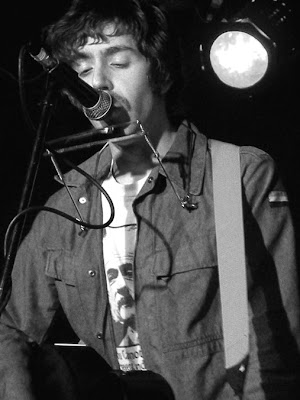 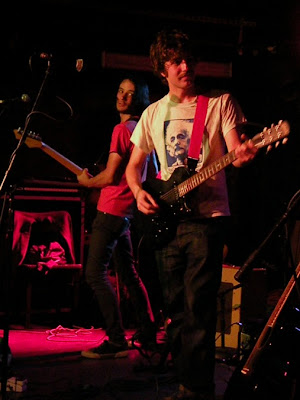 Dictated but not read by StarkNY at 11:54 AM

Email ThisBlogThis!Share to TwitterShare to FacebookShare to Pinterest
Labels: Elizabeth and the Catapult, Ezra Furman