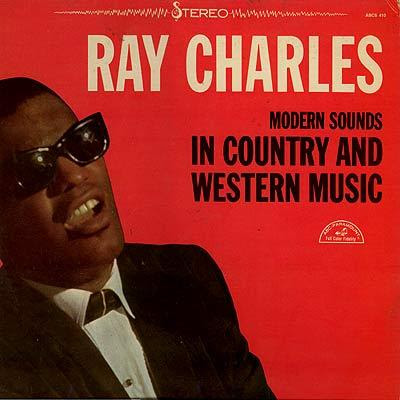 We just returned from a lively, yet charmingly sloppy set from Willie Nelson & Wynton Marsalis with guest appearances (nine we believe) from Norah Jones. The trio, backed by Marsalis' amazing band, played 15 songs, most made famous by Ray Charles. The music Mr. Charles played was always rooted in country, blues and jazz --so the grouping of these three modern day interpreters of the Jazz/Country school was a bit of a no brainer. This concert, held in the Rose Theater at Jazz At Lincoln Center, was born of the success of Two Men with the Blues, a previous Nelson and Marsalis concert recorded in 2007 and released on CD by Blue Note Records in 2008. More review and full set list after the jump.

Initially, the arrangements of the tunes seemed a little wobbly, while everyone (except Nelson) tried to find their stride. Yet, the shakiness didn't last long given that these are arguably some of, if not THE best jazz musicians on the planet. The solo sections shined brightest, and Nelson caressed the verses as only he can do. Nelson played numerous solos, while Wynton even shared in a few of the vocal duties. Jones' songs were surprisingly, some of our favorites -- most notably "Come Rain or Come Shine." (Standards record people!). Marsalis was Marsalis... impeccable everything: high energy, precise in every note, playing the trumpet maybe better than anyone ever has. The first set was better than the second, which got a little sleepy (insert weak Norah Jones joke here).

Overall, the vibe was great as these world renowned musicians laughed, joked, and truly enjoyed the opportunity to play the songs of Ray Charles -- songs ingrained in the memory of each player and everyone in the audience who rose to give them several standing ovations.

Thanks to Blue Note Records for setting this up. Also, special shout out to drummer Ali Jackson who blows my mind every time.

Dictated but not read by StarkNY at 11:00 PM