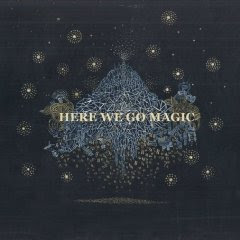 After a fairly stacked release week last week, today's releases are thinner in quantity, but there are a few gems mixed in. Not noted below, but certainly worth getting, War Child Presents Heroes featuring Beck, TVOTR and all of your current favorites --all proceeds go to charity.

Songwriter Luke Temple branches out into the more eclectic and electronic for his first release under the Here We Go Magic moniker. Filled with well-crafted melodies and hidden hooks, Temple has created a lush soundscape for his songs, recalling what Paul Simon might have sounded like had he grown up listening to indie electronica. Highly recommended. 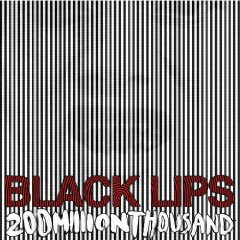 I haven't been able to spin this full record yet, but from what I've heard, I've been fairly underwhelmed. There has been a lot of pre-release buzz for this, but here we are at release day, and that buzz seems to have faded a bit. I'm willing to give the lips the benefit of the doubt though. I feel they earned it. Here's to hoping the record is better than what I've heard to date. 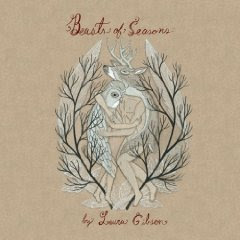 As we wrote last week, we feel that this could be Laura Gibson's break-out album. Backed by a stellar band and producer Tucker Martine, Laura Gibson transcends her more traditional AAA approach for an updated and more sophisticated sound. Definitely pick this one up. 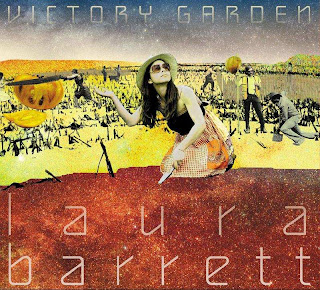 Also included with Laura Gibson last week was Laura Barrett. Barrett brings to bear unique orchestral arrangements to her intimate songwriting. There is a softness to this music yet, the layered vocals and kalimba provide a unique and mysterious quality to the record making it stand out from the usual crop of indie singer-songwriters.
Dictated but not read by StarkNY at 10:29 AM