Great Shows This Weekend in NY 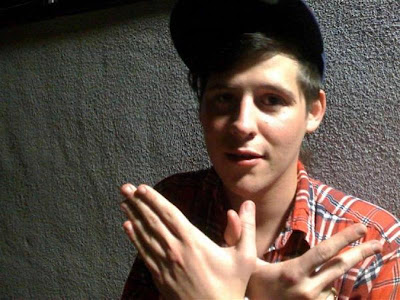 WAVVES - So Bored - mp3
So after a lovely evening with Cat Power last night, there are a slew of great shows in NY we are hoping to check out this weekend/next week:

Saturday: We won't be making it to Less Artists as we are heading to the Mercury to catch one of our favorite bands of '09 Pains of Being Pure at Heart who just got Best New Music today from Pitchfork.

Sunday: Lucero comes to the Mercury after two nights playing Terminal 5 with the Black Keys.

Wednesday: Lissy Trullie celebrates the release of her great new EP at Mercury Lounge. As you all know, we think she's just tops.

Not to mention a million other great things that are probably happening those nights as well.

Who else is tired?

I don't know if you guys reported on this earlier, cause, like, I don't think that much of your stinking blog anyway, but it's kind of interesting. Not that often that a band signing a 3 record deal with a major gives me the sense that justice has been served . . .