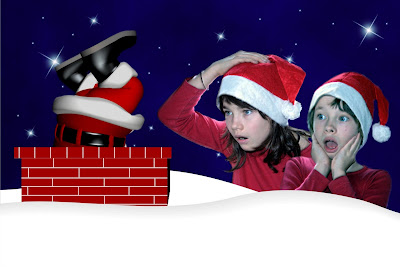 After experiencing a whirlwind 2008 that saw us rise from seldom-read neighborhood blog to force to be reckoned with in this indie-tastic world (not to toot our own horns, but... beep-beep) we feel like we should reward ourselves with a little break. Good job, us, for being so awesome! That's why you may have noticed the lack of recent activity around here since our record-breaking Best Of 2008 celebration last week. (Again, we want to thank all of the bands, publicists, labels and fans for making the thing a huge success!)
So we're taking a page from the Pitchfork playbook and decreasing our posting frequency until the new year. That's not to say the blog will lay dormant for two weeks, but it just won't be as rapid-fire as before, so we can get some time to clear our heads. It's not you, it's us.
We're coming back in full force on January 5, but in the meantime, do come back and look for some periodic updates from the gang. In fact, we've got a few treats coming your way today, so keep your eyes peeled for that. And later this week, you can look for a list of artists to watch in '09. (We know how you guys love lists. Plus, even though it was puny, we were pretty dead-on with last year's predictions.)
Now we've got to go put up the Christmas tree/Hannukkah menorah in the Stark office and fetch those embarassing photos from our Christmas party. Happy holidays!
Dictated but not read by Andrew Daniels at 11:12 AM