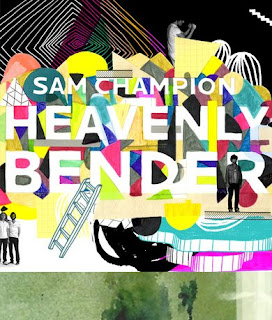 Track highlights include: "Be Mine Everyone," a vamped up punk-rock infusion equipped with Dan Auerbach-style guitar intro; title track "Heavenly Bender" leads with a distorted and reverberating Rhodes piano line which accentuates the song's power-pop guitar and drum parts.

This album only gets better with repeat listens.
Myspace

Dictated but not read by thestarkonline at 1:42 PM