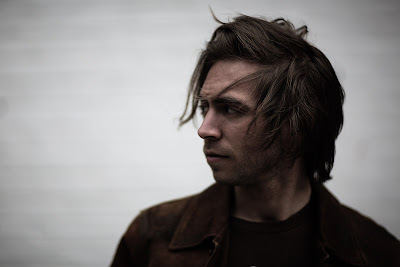 Aaron Parks - "Nemesis" - mp3
Aaron Parks, 24, has been quietly establishing himself as one of the rising young piano voices on the jazz scene today. Parks recently released Invisible Cinema, his debut record as a band leader on the venerable Blue Note Records. Parks honed his sound and reputation as the pianist in trumpeter Terence Blanchard's band, recording 3 records with him for Blue Note. Parks plays in a highly melodic voice and his compositions are often set in dark and dramatic moods. (Hence the title Invisible Cinema.)

Check out the mp3 above and Invisible Cinema.