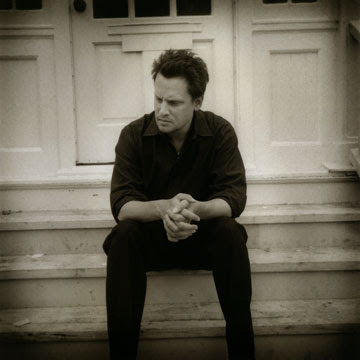 Stark favorite Mark Kozelek is still touring behind the excellent Sun Kil Moon record April. He will be playing a solo show at Music Hall of Williamsburg (MHOW) on November 12. Never really one for shows at the Highline, I stayed away from Mark's last NY appearance -- accoring to these comments that was a good plan. Stark will definitely be making it out to MHOW though.

Dictated but not read by StarkNY at 8:04 AM