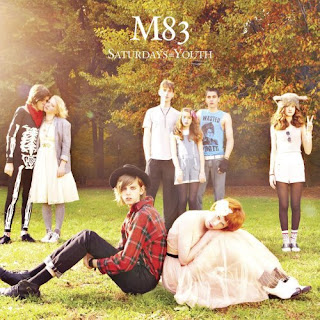 Dictated but not read by StarkNY at 11:53 AM

This is my record of the year. Although I think I still like Dead Cities better.