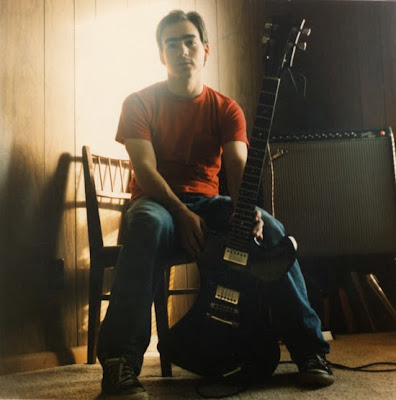 After the truly saddening loss of a great American songwriter in Jason Molina, former members of his projects Songs: Ohia and Magnolia Electric Company in conjunction with Hiss Golden Messenger (who's new album is a 2014 standout) - will play a series of tribute shows to the late songwriter. Molina's best work, the outstanding The Magnolia Electric Co. album got the 10 year anniversary treatment to outstanding reviews.


"Songs: Molina - A Memorial Electric Co" will find its way to Durham, NC, Asheville, NC, Indianapolis, IN, and finally to Chicago, IL. Jason Molina's voice stands out as one of the most unique, urgent, and beautiful of songwriters from the last twenty years, and while it cannot be replaced, "Songs: Molina - A Memorial Electric Co" will attempt to pay tribute to it and help coax it out of the amazing songs that Jason left with us.

Dictated but not read by Starkny at 1:03 PM

I close my eyes to this one. Tony the Tigers says it best.