Sophia Knapp: "Close to Me" 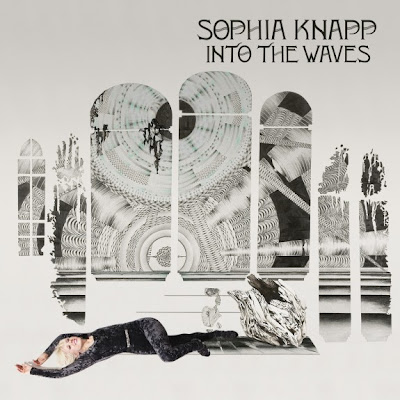 I'm pretty sure I'm not listening to enough new disco stuff. I dabbled in the fleeting joy that was Music Go Music. God, that was a slick band. Not sure whatever happened to them. Sophia Knapp captures that pseudo-indie disco vibe of the late 70s... you know when those great artists you loved from the 60s moved to LA and started making really polished and coked out new music. I don't mean that to detract from Knapp at all, this is a super tasty little pop nugget, complete with wistful vocals, compelling melodies and a clear Stevie Nicks infatuation. Sophia Knapp’s Into the Waves is out February 28th on Drag City. Sophia plays her record release show in New York on Wed. Feb. 29th at Sway.
Dictated but not read by Starkny at 8:53 AM

Email ThisBlogThis!Share to TwitterShare to FacebookShare to Pinterest
Labels: Close to me, Drag City, Sophia Knapp